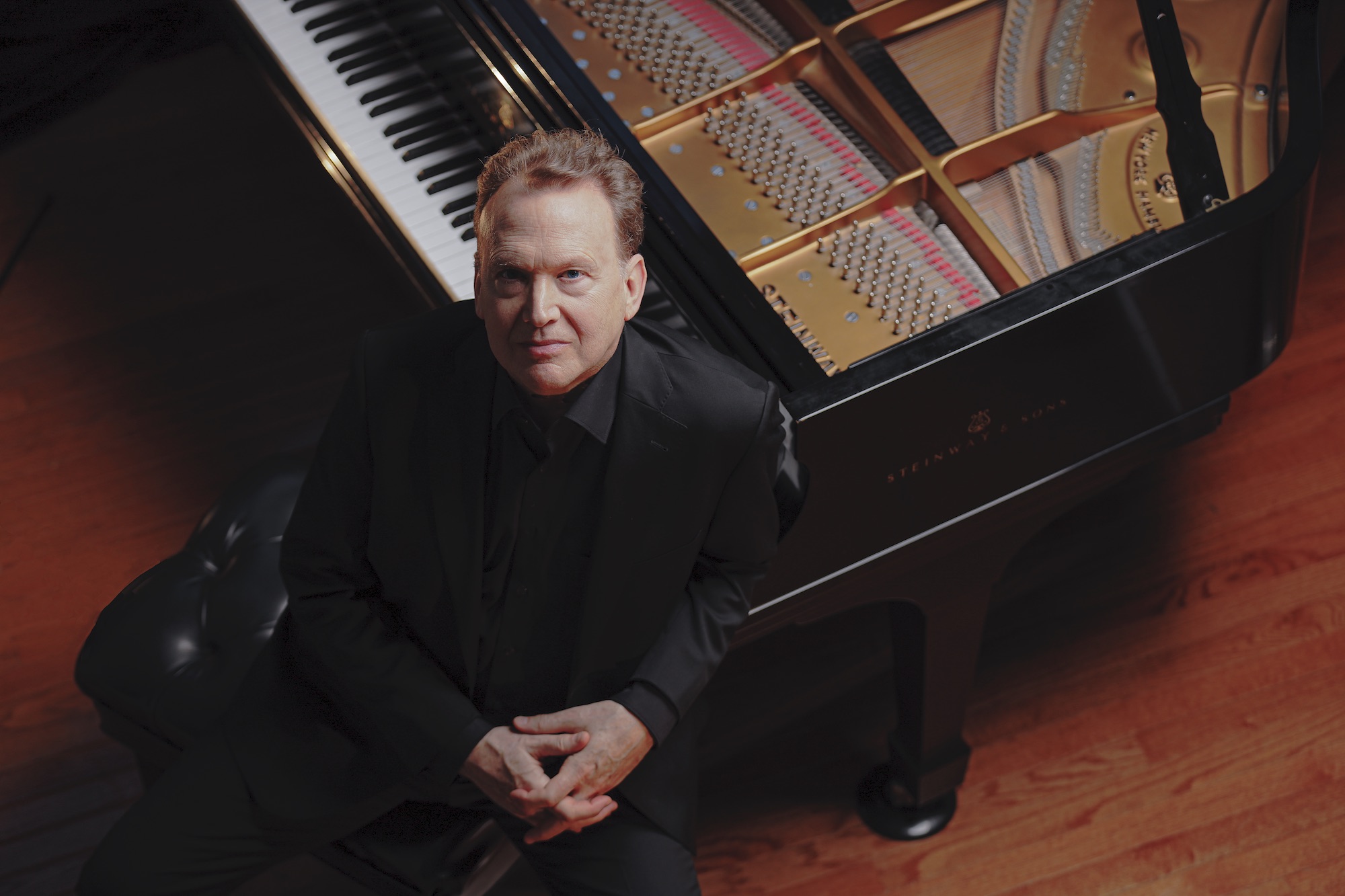 Peter Orth was born in Philadelphia, where he began his first piano lessons at the age of 6, and then in his early teen-age years moved to Reading, Pa. After High School he was admitted to The Juilliard School on full scholarship, where he was a pupil of the great Russian pedagogue Adele Marcus.

After his studies in New York, Rudolf Serkin invited the young Orth to the Marlboro Festival and subsequently to his newly formed Institute for Young Performing Musicians in Vermont.

In 1979 he won First Prize in the Naumburg International Piano Competition, given that year in memory of the great American pianist William Kapell.

The Naumburg Prize put Orth on the map and brought acclaimed New York debuts, alongside engagements with major Orchestras, touring coast to coast in recital as well as Chamber Music with ‘Music from Marlboro’. He played with Zubin Mehta, Leonard Slatkin, Herbert Blomstedt, Karil Kondrashin, James Conlin with Chicago, Boston, Philadelphia, and the New York Philharmonic. He made his Carnegie Hall Orchestra debut with Sergiu Commissiona and the American Symphony after which Peter G. Davis reported in New York Magazine that ‘Orth is a major talent.’ He also was given the Shura Cherkassky Prize by the ’92’nd Street Y’ in New York where he often played, along with concerts in Alice Tully Hall and Zankel Hall.

In the late 1980’s he met the French pianist Paul Doguereau in Boston who awarded Orth the Peabody Mason Prize. He also studied with Doguereau who knew Maurice Ravel, and had himself studied with the great pianist and Busoni pupil Egon Petri, as well as Emil von Sauer and Ignace Paderewski. Their lessons together revolutionised Orth’s work at the keyboard. In that same time Orth encountered the legendary Romanian conductor Sergiu Cellibidache who invited him to his master classes in Mainz, Germany. Here the Maestro turned Orth’s entire musical education completely on its head.

In 1991 Orth met the German Auryn String Quartet at the Kuhmo Festival in Finland which culminated in Orth’s moving to Germany and eventually recording most of the Piano Quintet literature with them. He shares a home with the British violist of the quartet.

Arriving to live in Germany in 1992 presented a unique situation for Orth, as he had no infrastructure or history there professionally. He has since played extensively in Europe with tours of Holland, Italy and Ireland, while maintaining a close artistic relationship with the Auryn Quartet.

Orth was Professor at the Detmold Hochschule for Musik in Detmold from 2010. For the first of his recordings for the Challenge Label his Diabelli Variations received the Classic Central Golden Label Award.